Do you need uncapped internet to play on Roblox? Recommendations, speed tests and more

Just when we thought the gaming world couldn’t get more interesting in 2021, Best Internet stumbled upon Roblox, an online platform for game players and makers to share in the nerdy love for gaming. What’s cool about Roblox? Well, game developers of all ages get a chance to create a game from scratch; it gets posted on Roblox and players all around the world can play it. In fact, over 20 million games have been created so far! Game makers are also in turn, players themselves. In a nutshell, Roblox is the gaming virtual community the industry has been waiting for.

Before you become as obsessed with Roblox as Best Internet is, leading to a maxed out data bill, let’s nail down if you need uncapped internet for Roblox, what platforms you can find it on and how to improve your overall experience using Roblox.

How can you play Roblox and it is free?

The Roblox platform is like any website, which means it can be played on your smartphone, tablet, laptop or PC, including iOS and Android devices. The best part? It’s FREE to use. Some games have in-game purchases for points, upgrades, toys and more. But, like we said, there are over 20 million games, so you’re likely to have a new experience with each game you play.

Unfortunately, you can’t play Roblox on a PS4 or PS5 just yet but here’s to holding thumbs for the future.

What internet speeds do I need to play Roblox?

This is the question the internet wants answers to. Some players found that a 10 Mbps line was not good enough to enjoy Roblox to its fullest, due to a few issues with lagging or larger games shutting down altogether. If you’re in a home with multiple game players (and other losers who don’t like gaming but may need the internet for, I don’t know, work and stuff) then you’re going to want to consider getting uncapped internet with a speed of 20 Mbps or more. This guarantees two things: You’ll never run out of internet at a crucial gaming moment, and you’ll have enough speed to avoid lags and hiccups along the way.

Not sure what your current internet speed is? Let’s test it right now.

How much data does Roblox use?

Downloading the actual Roblox platform doesn’t take that much data. On an Android phone is starts at 78MB and goes up to 170MB on a Windows PC. This is also a once-off amount. However, depending on the game, you could use up to 300 MB of data per hour playing on Roblox. Ouch – that’s going to cost an arm and a leg in the long run.

Which elements take so much data? There are mainly three factors that take up so much data when playing a game online:

Roblox is ready for an all-star gaming newcomer. Is going to be you? We’ll see you at the finish line – but first, let’s get you some uncapped internet.

Get your game face on with Best Internet’s top uncapped internet packages! 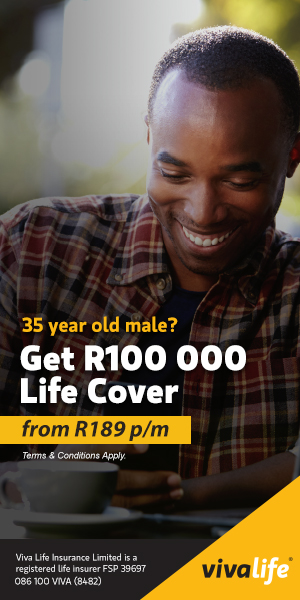 Home Wi-Fi deals for our top streaming recs for 2022

Internet security: Why it’s important and how to know if a website is safe